Googology Wiki
Register
Don't have an account?
Sign In
Advertisement
in: Googology in Asia, Googology in Japan, Bashicu matrix system,
and 2 more
English

The first definition of the primitive sequence number was posted into the communication website 2channel large number thread Part.10[5] as the pseudo code in BASIC language. After that, the definitions are maintained on the article Summary of the large number in BASIC Language in Wikia user blog.

Although the original definition is written in the pseudo code of BASIC language, it can be described in the mathematical definition as following:

The calculation of the Primitive sequence system can be done with Bashicu Matrix Calculator. For example, the calculation result of (0)(1)(2)(3)[2] becomes like this. (It grows if you give the bigger 'maximum length'.) Although it might look to be continue to grow, this sequence always achieve to the empty sequence at the last and it leave \([n]\). Then the calculation is terminated after the output of \([n]=n\). If you give (0)(1)(2)[2] with \(f(n)=n\), you can see the process until the termination.

In addition that, it can be modified to match to Hardy hierarchy and it can calculate \(H_{\omega^\omega}(2) = 8\) as like this. 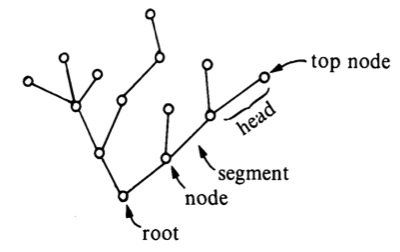 Here are examples of the correspondence between ordinals below \(\varepsilon_0\) and primitive sequences of standard form.

The python code which performs Primitive sequence system is shown in the site The Py_1 Function, which is the online JAM to make the large number with short codes.

Here are a few codes:

The assignment in #Correspondence with ordinals is also implemented into programs:

Implementation of existing works into programs

Proofs, translation maps for analysis schema, and other mathematical contributions